They say life is weirder than fiction.

As we bid goodbye to 2022, look back with us at some of the year’s strangest tech stories. The most bizarre thing is that they’re all true.

For the first time ever, an ultra-realistic robot gave evidence in front of a House of Lords committee. Ai-Da the robot was asked to talk about the future of the UK’s creative industries, which she eventually did, but not before experiencing a few teething problems. Her creator used the age-old tech hack of “turning it off and on again” to get Ai-Da to work, showing she’s not so different from your old printer after all. 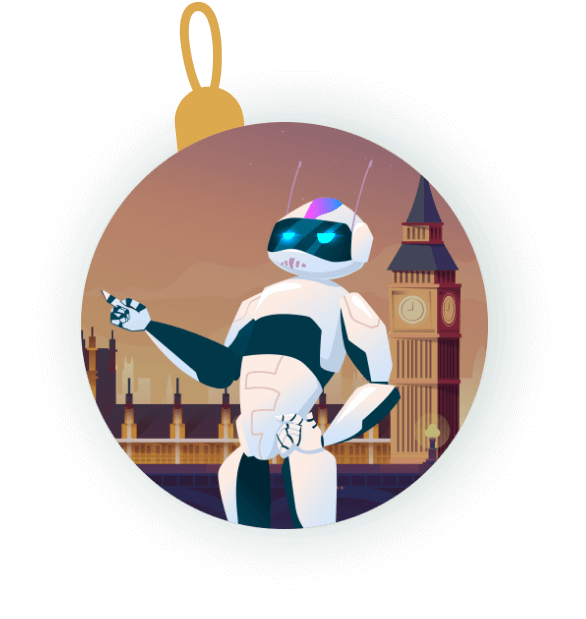 Ever bought something your mother disapproved of? Who can’t relate to that? “What did you do? Why? Are you crazy?” was the reaction of Philip Plein’s mother when the luxury fashion brand owner told her he had spent $1.5 million on a virtual plot of land in the metaverse. In his defense, all the other cool kids are doing it. But seriously, Philip Plein is not alone in rushing to grab real estate in the metaverse. People are already spending billions of dollars buying up virtual land even though the metaverse is years away from becoming a unified, universal immersive experience. 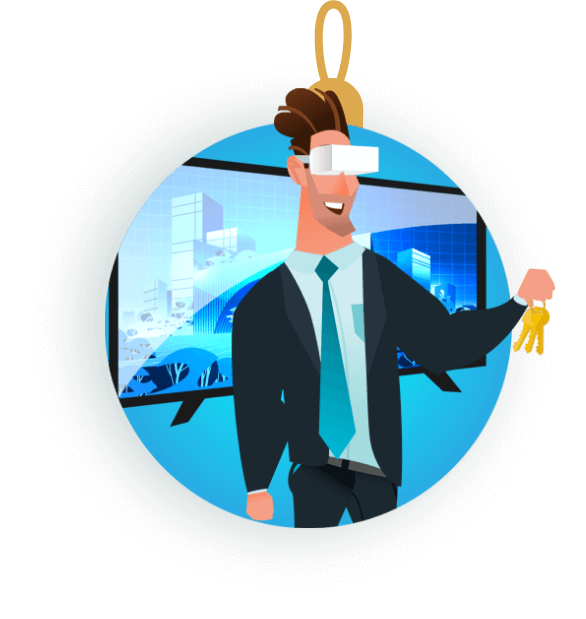 Scientists at Heidelberg University are octo-mistic after they used 3D printers to produce microscopic creatures such as geckos and octopuses made of smart, programmable polymers. It’s hoped that these life-like microstructures could pave the way for new bio-applications and represent a mega opportunity for micro-robotics. 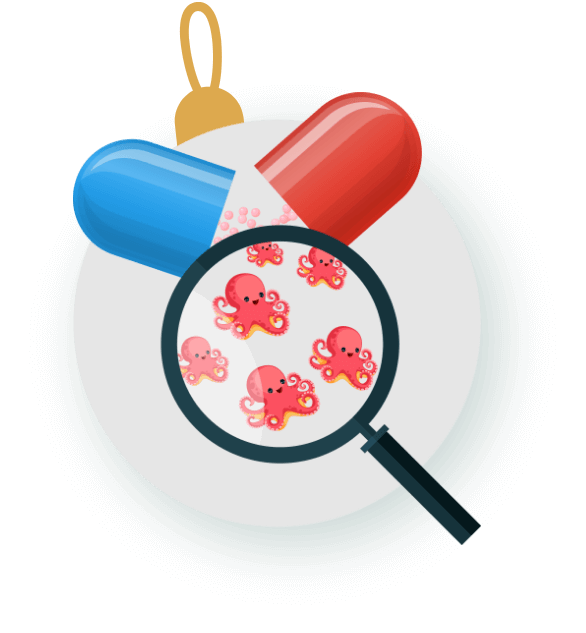 Emmanuel the Emu has become a viral sensation after a series of videos emerged showing Emmanuel’s predilection for attacking his handler’s smartphone as it is recording. Emus are usually considered gentle giants, but Emmanuel likes to attack its owner’s smartphone despite being asked, cajoled, ordered, and begged to behave, resulting in hilarious scenes that show the funny, loving bond between the bird and its handler. 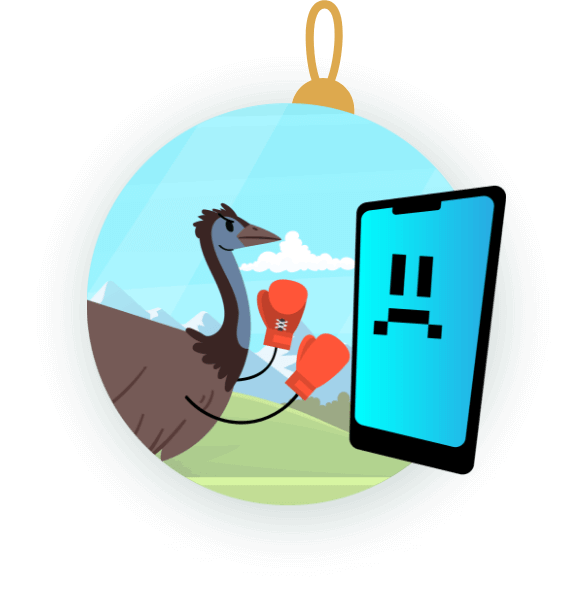 The year is 1977….only it’s actually 2022. ABBA, among the most successful bands of all time, have regrouped, launched a new album and become the stars of a spectacular new digital show. Hailed as a jaw-dropping masterpiece, the “live” show uses spookily realistic digital avatars to recreate ABBA’s best loved performances. 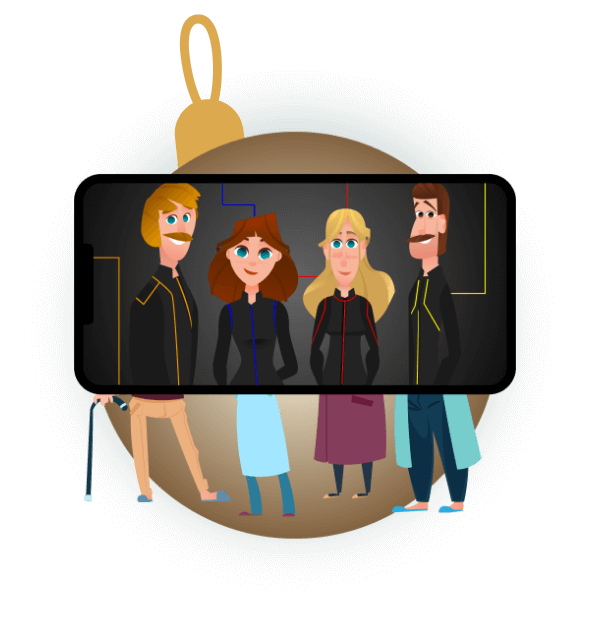 Shout out to 5G! Ten years and billions of dollars later, and yet no one thought to check how 5G’s radio spectrum worked with the airline industry, which, of course, depends on the safety of its airplanes. 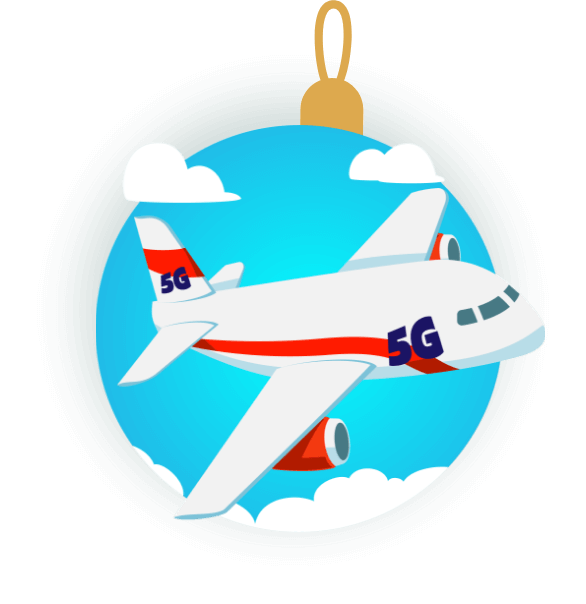 Never work with children, animals…and actors? There was a case of mis-faken identity after Bruce Willis appeared to star in a Russian advert. In fact, this was a Bruce Willis deepfake, created without the actor’s permission. Although Willis strongly denies selling the rights to his face, he does admit to having the deepfake of himself created. 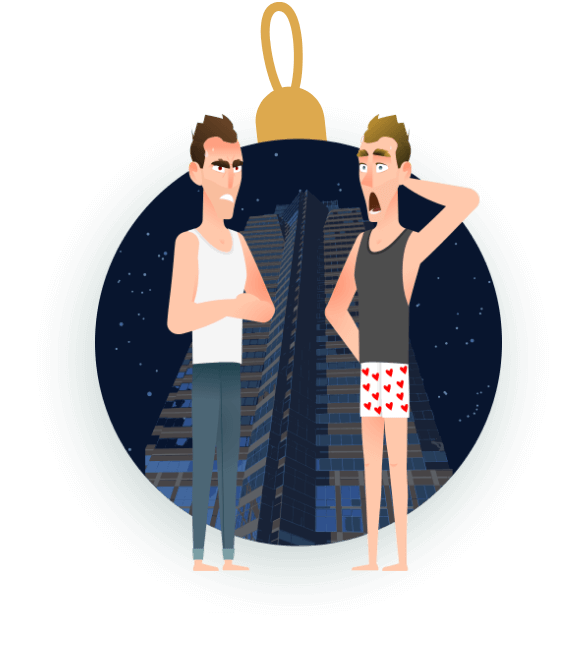 We can see clearly now… with our heat shield in place…

Astronomers were presented with the earth-shattering news that there are ten times more galaxies in the universe than they originally thought. Images recorded by Nasa’s James Webb Space Telescope show that the universe is a lot bigger. The innovations are many but just to see into Infra Red spectrum (light increases its wavelength the further it travels…) has made a huge difference – and this required a very sophisticated heat shield to keep the Telescope super cooled. 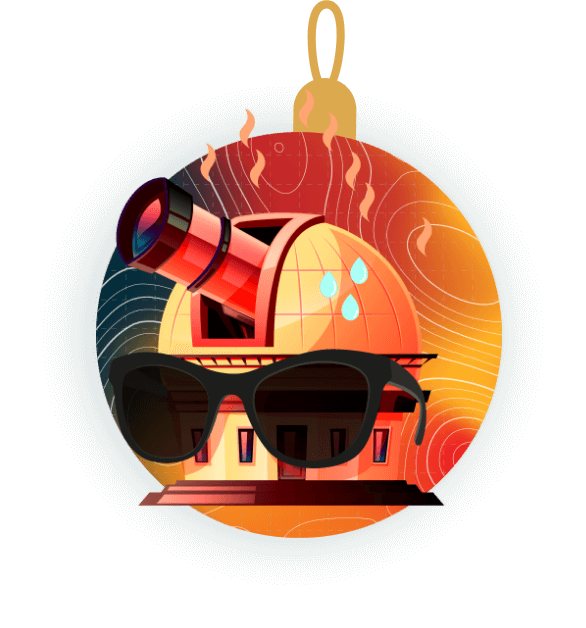 A French scientist tweeted a photo of what he claimed to be an image of a distant star captured by the James Webb Space Telescope. Thankfully, he apologized quickly after admitting it was, in fact, a slice of chorizo. Editor’s note: Sausage puns are the wurst. 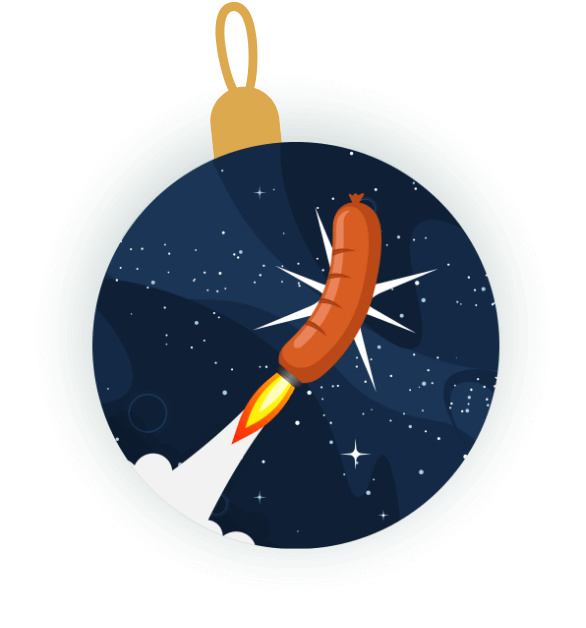